MTINDO USHAIRI (Swahili for Poetic Movement) is an exhibition combining the project MTINDO by African fashion icon and activist Waridi Schrobsdorff, featuring photos by the late award-winning Italian photographer Daniele Tamagni, with the USHAIRI works of Manuela Toselli, conceptual Italian artist working with silk, and it is enriched by a contribution from German-African fashion designer Sydney Emeka Nwakanma.

The vibrations of the many bright colors of the show push the viewer to go beyond their limited and prejudiced vision to embrace the MTINDO USHAIRI, a poetical movement born out of discomfort, blossoming in a colorful bouquet of sensible beauty, narrated through the works of these artists/storytellers. Starting from different assumptions, the constrictions dictated by personality, physical issue, and historical contest pushed both Daniele Tamagni and Manuela Toselli beyond the limits of their contingent reality, transforming the weaknesses into their own colorful, powerful, poetic, and active artistic movement. 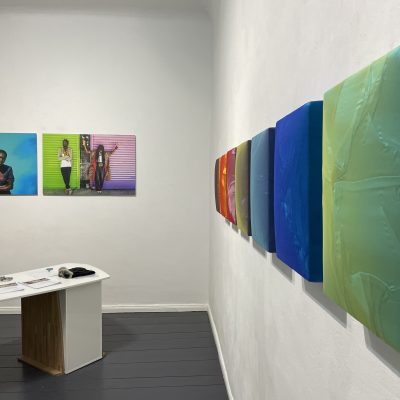 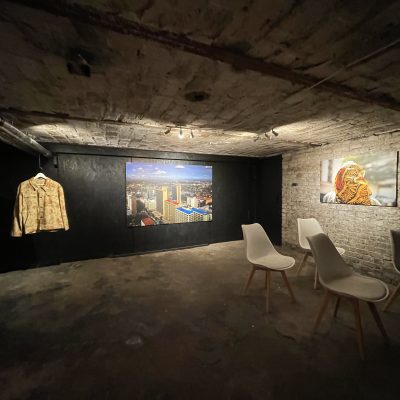 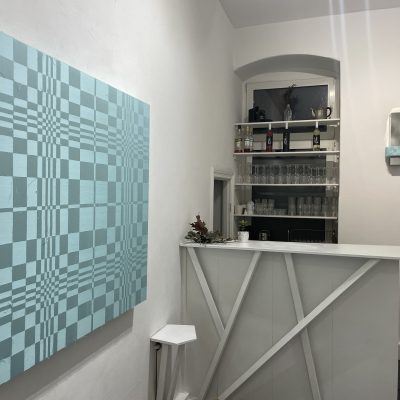 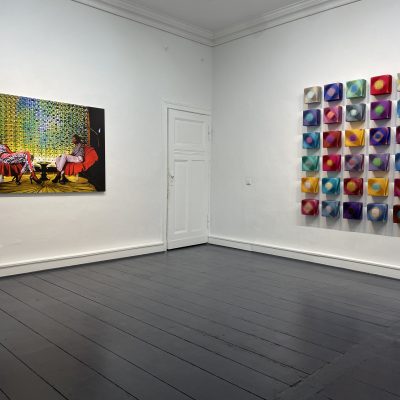 The original project MTINDO was one of the actions taken by Waridi Schrobsdorff for her mission to shift the conversation and craft a new portrayal of the African continent. The most natural choice was the one of using the photographer Daniele Tamagni, already known for inventing a new style of travel photography focused on the different glamorous styles of some group of native people, focusing on the way they would project themselves on society. A genre of photography promoting dialog, respect, dignity, identity, and creativity through the “art of dressing up” in social contests made of daily poverty and complexity. That is the precious inheritance Daniele Tamagni left to the world.

The result of the meaningful collaboration between Waridi and Daniele became a powerful book, published by Skira in 2016, featuring the gorgeous photographs capturing a new generation of ‘style movers’ in Africa today; and an exhibition, presenting a selection of limited edition fine art print from the book. 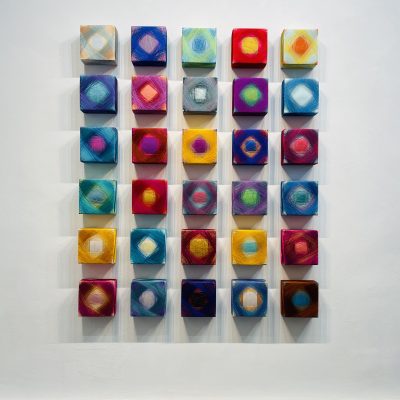 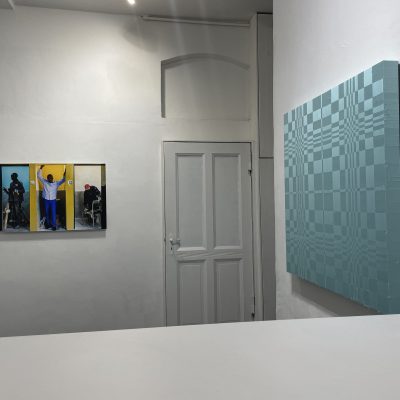 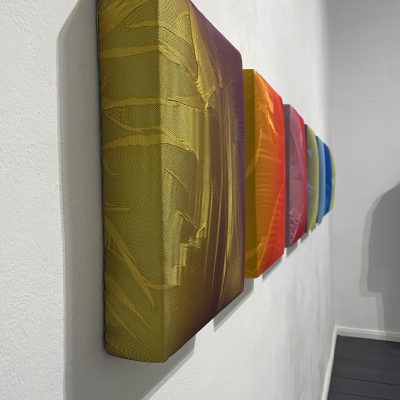 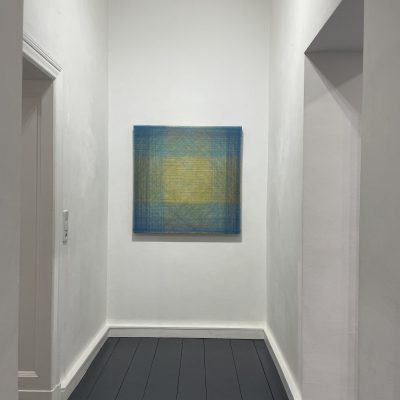 For the MTINDO project, Waridi Schrobsdorff did choose ten personalities from her birth country, Kenya, as a representative sample of the creative young generation who are eager to bring change and make a difference to rebrand Africa’s future. From musicians to artists and filmmakers, this project aims to present to the rest of the world the power and the diversity of avant-garde creatives from the African continent. Hundreds of young talents in all fields of the arts are now contributing to the “future of Africa”, which is now, giving remarkable vibes to the local, national and international scenes. That is also why we have invited stylist Sydney Emeka Nwakanma to contribute to the show, presenting a couple of his famous suits. Emeka too aims to bridge the gap between Africa and Europe and connect the two sides of his heritage. He wants to create a sustainable stream of income for African communities and at the same time diversify the European market with African-Made products. This endeavor would not just empower Africa through employment, but also change the narrative of the African continent as a place of struggle and dependency, into a place of creativity and beauty. To say it with Waridi’s words: “Rebranding Africa has always been my aim. The truth is that through fashion and art you can actually open minds and ultimately change them positively.” 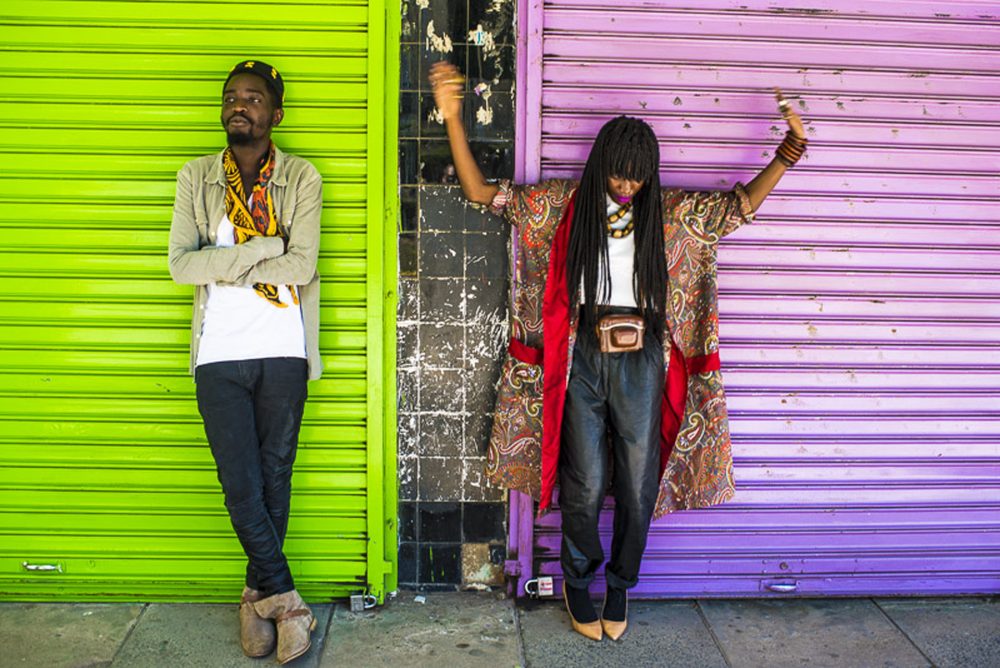 On her side, the Italian artist Manuela Toselli, tells her story through the fabric. Ever since the first textile was created, there have been stories woven into fabric. Whether it be literally or figuratively, the textile design does not exist without a narrative. The use of textiles links the myriad cultures of the world and defines the way they clothed themselves, adorn their surroundings, and go about their lives. Silk is the chosen medium by Manuella Toselli to tell her stories, being a quite living material due to its origin. Moreover, the sacrifice of the silkworm -fundamental for silk production- is, in the mind of the artist,  the perfect metaphor for the sacrifice one has to make during any procedure pushing the soul (or psyche) towards elevation and expansion. 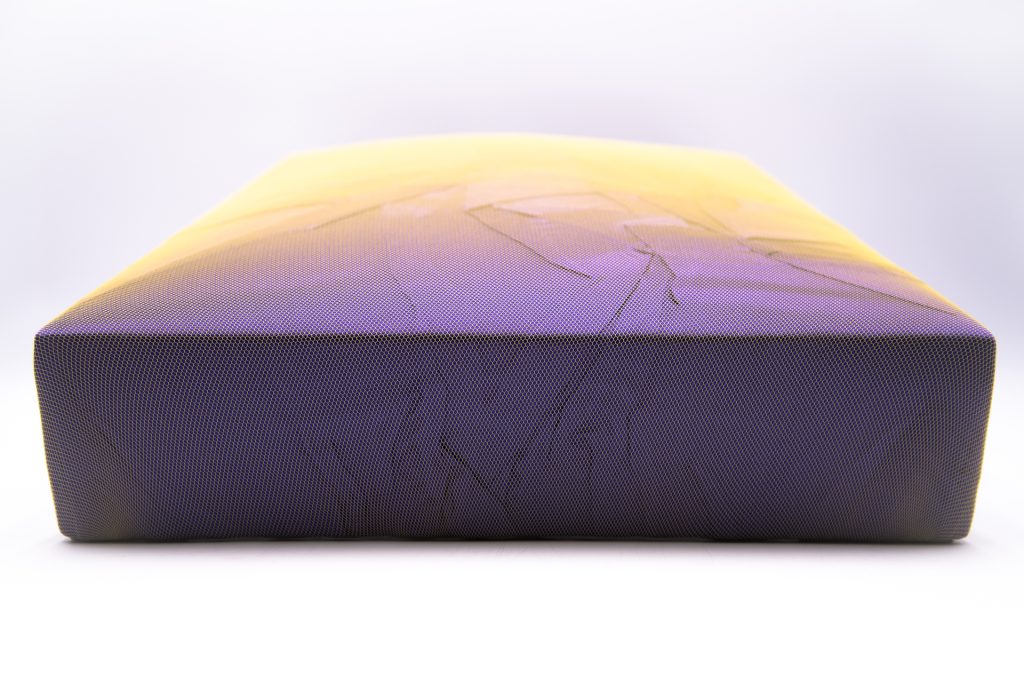 With a balanced mix of strength and tenderness, playing skillfully with colors while getting in a sort of trance caused by the repetition of the movements to twine threads, Manuela Toselli tells her stories, usually inspired by her inner reality, but moving them up poetically to the point of becoming mirrors to universal feelings.

The colorful works presented in this show are the product of her reflection during the past two years, where the Pandemic played in everybody’s life a very strong triggering role.

The series LIGHT, where contrasting colors are conversing with each other through the twining of the silk thread over a background made out of silk shantung, is born during the first lockdown, which was particularly hard and strict in Italy. At that time to look out of her window to a little portion of Sky, was the only liberating experience for Manuela, that is why it is the sky itself, to be the real subject of this work, with all its facets, physical, empirical, and psychological. On the other hand, the other series by Manuela Toselli included in the exhibition, THE VEIL, is the fruit of a poetical reinterpretation of the current constrictions that we are keeping living as individuals and as societies, still due to the historical contest. The works are iridescent, and they change colors depending on the perspective and the lighting, but even if something is changing every time they get looked at, the constriction of the physical and metaphysical veil, stays put, pushing the individual towards the inner self, the actual “place” where any MTINDO USHAIRI gets its first spark.