Due to the COVID-19 situation in Germany, we cannot welcome guests inside the Gallery, so, please enjoy

Due to the COVID-19 situation in Germany, we cannot welcome guests inside the Gallery, so, please enjoy

To bring color and positive energy to our Neighbors and City, and balance the depressive vibes Berlin finds itself due to the COVID-19 situation in Germany, we decided to present in our shop windows, on a two-week rotation, a series of powerful and high vibrating photography & video art solo-exhibitions titled 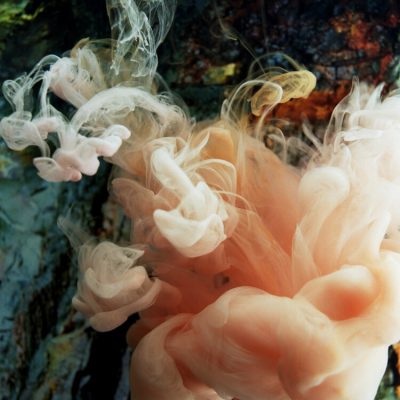 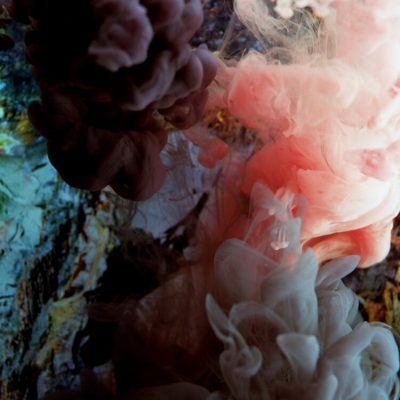 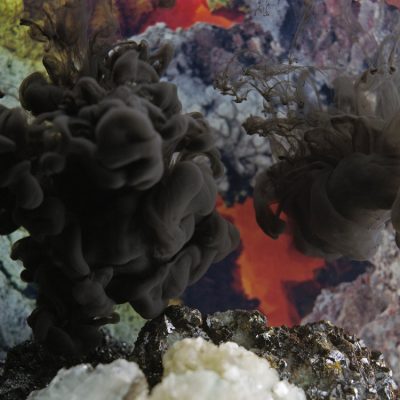 The colorful and vibrant pieces by Norwegian artist Per Christian Brown (b. 1976) on display are inspired by both ancient medieval alchemical ideas of transformation and the mysteries of material substances we find in nature. The artist’s analogue photo series has been meticulously produced in his studio, composed as tableaux in glass tanks where liquid colors, varied rocks and minerals have been staged. These compositions express the artist’s own abstract impressions and ideas about volcanism, as the ultimate of all the natural phenomena, and sprung from a two-month residency program he attended on Iceland in 2016.

The title of this presentation, “Lumen Naturae”, relates to the ancient alchemical ideas of Paracelsus (1493-1541) and the psychoanalyst C.G. Jung’s analysis of these ancient theories. He  argues that there is a spark of divinity in all material phenomena. Alchemists knew that the inner transformative process reveals the hidden light within matter. It is the inner work that reveals matter’s divine light. Paracelsus’s idea of an inner light shining in the whole humanity and in all nature also means that there is light everywhere, in darkness and in shadow.

The title of the piece is taken from a well-known quote from J.W. Goethe´s color theory. It taps into the idea that color not only represents joy and life but also has an intrinsic element of suffering and decay. There is a dichotomy between the flower’s beauty and the indisputable fact that it will lose its colorful glory, fade and decompose. A dichotomy that sparks contemplation of life and death in nature and man, and the fact that everything, including us humans, has only an allotted time here on earth. 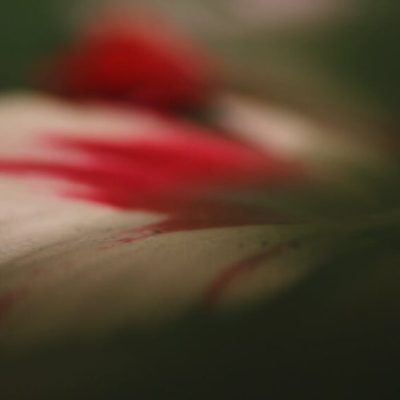 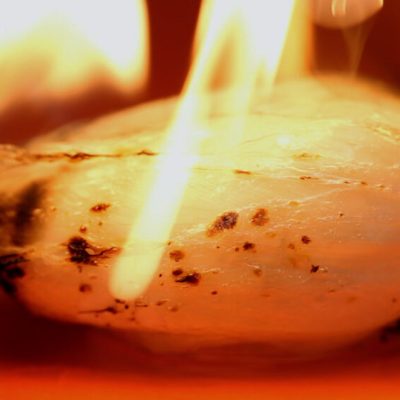 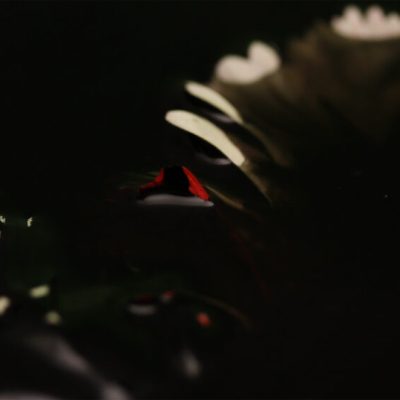 “Tulipomania” is a video-installation that refers to a period in the Dutch Golden Age during which contract prices for a bulb of tulips skyrocketed and then suddenly collapsed. The soundtrack, created by Massimiliano Viel and performed by the Icarus Ensemble, consists of a piece for eight instruments entitled “Dance (on a March of Jean-Baptiste Lully)”. Each of the five videos shows a tulip undergoing a process of transformation that modifies its initial condition. This alteration evokes the conceit of impermanence (mujo in Japanese), conveying the feeling that everything is changeable and ephemeral. This way the tulip, from a symbol of economical speculation, becomes an allegory of every value attribution and illusion.

Mathilde Nardone
“Tell It With Flowers”

Say it with flowers. Mathilde Nardone doesn’t use floriography – the language of flowers – in a classical way, but still, she uses it to speak about themes that are not always the easiest. The flowers used in her art are always telling a story, usually related to her life’s paths, or her family, longing for the theme of identity, belonging, and immigration. Themes that are always actual, always hard, always rich in polemics. To talk about such hard themes by using such a delicate subject is definitely a refined way, quite surprising, for such a young artist. There are flashes and reminiscences in her compositions, showing an early interest in art as a representation of the inner self. But the young artist is not in search of the past, she prefers to retain the one that remain 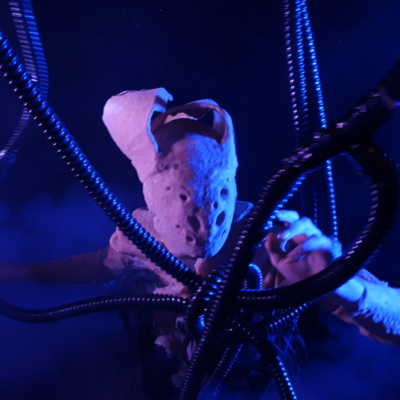 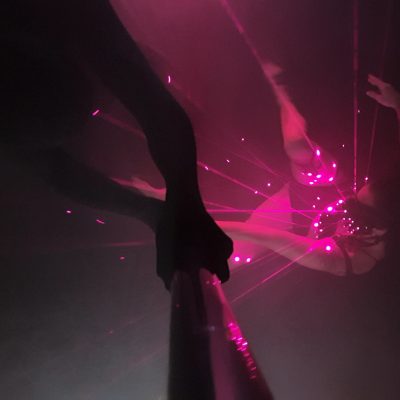 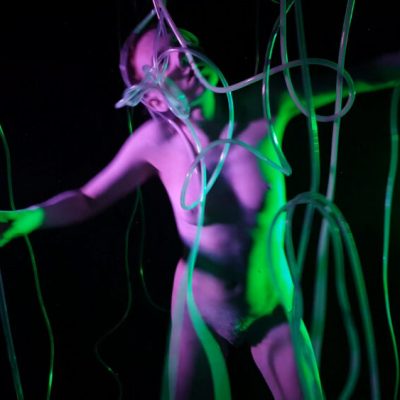 Boris will present his latest video productions, realized mainly during the series of Lockdowns in 2020, belonging to the series THE POSTHUMAN. The Posthuman concept finds its origins in science fiction and futurology, developing even further in contemporary art and philosophy, and refers to person and entities existing in a state that goes beyond just being human. It translates in a cultural movement quite critical of the foundational assumptions of humanism and its legacy, often challenging typical notions of human subjectivity and embodiment, striving to move beyond archaic concepts of “human nature” to develop ones which constantly adapt to contemporary techno-scientific knowledge, while raising the issues of gender, sexuality, ethics, social systems, and interdisciplinary expression. For his videos, Eldagsen mainly collaborated with performers, who see themselves as genderfluid and posthuman.

*Produced by ‘Stadt findet Kunst’ –  an event series of the Department of Culture | Berlin Charlottenburg-Wilmersdorf for the promotion of artistic projects in urban areas as immediate aid for artists, supported by the Berlin Senate Department for Culture and Europe.