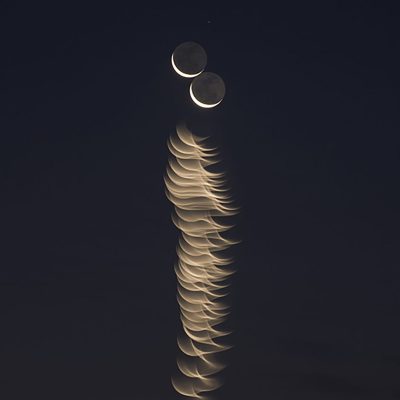 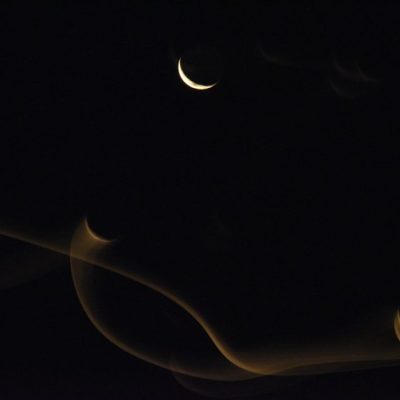 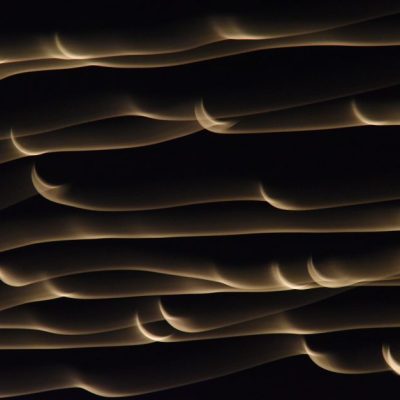 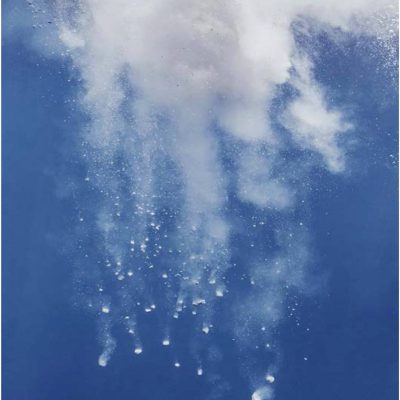 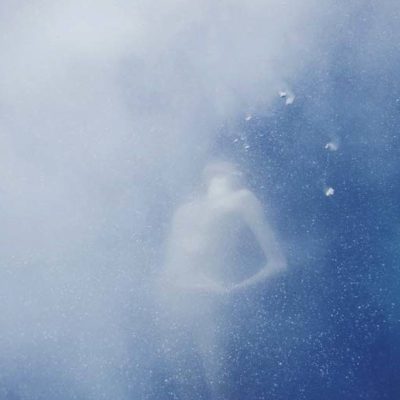 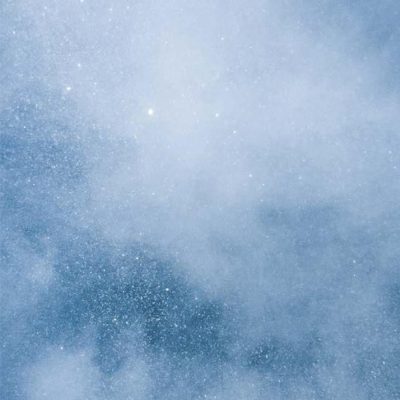 The Moon is distant from the Sea –
And yet, with Amber Hands –
She leads Him – docile as a Boy –
Along appointed Sands –
He never misses a Degree –
Obedient to Her eye –
He comes just so far – toward the Town –
Just so far – goes away –
Oh, Signor, Thine, the Amber Hand –
And mine – the distant Sea –
Obedient to the least command
Thine eye impose on me –
Emily Dickinson

The very first encounter between Edoardo Romagnoli and the moon has to be be traced back to 1990 and since then, the love story between the Italian artist and the elusive satellite has never come to an end.Almost indulging the moon’s changing nature, Romagnoli always seeks her under her own terms: “I have to go to places where the moonlight doesn’t have to compete with unnatural light such as glare or reflections from street lamps. These are usually peaceful and remote places that are also conducive to thought and would be inspiring even without the moon”.While most photographers try to capture as much light as possible, Romagnoli does just the opposite, allowing his favourite subject to glow with her own special light without adding any artificial enhancement that would deprive her of her mystery.By pointing the camera toward the sky, Romagnoli engraves the darkness with cryptic messages, creating nocturnal visions which become as silent, mysterious and metaphysical as the moon.
The photos are realised moving the camera and they have been in any way modified in post production.
In the attempt to explore the place beneath superficial tension, hiding underneath the subtle transparent membrane which keeps us separated from the real world, Giuseppe La Spada’s work focuses on water as an element of suspension and balance between several ancestral dualisms: life and death, light and darkness, visible and invisible.Water is a dimension where all the sensorial perceptions change, affecting the relationship between reality and fiction but also representing a space of possibility for the individual to get in touch with the deepest part of the self, in a kind of vertical journey where body and water share the same fluid materiality. Like mythical creatures, halfway between human and animal, La Spadas’ subjects are never fully underwater, floating quietly over the transient place in-between the surface and the sea bottom.Focusing only on natural elements, La Spada’s work also share certain sensitivity toward environmental issues. Aside from taking part to several ecological projects, in 2007 the artist won the prestigious Webby Award, thanks to the web project “Mono No Aware” made in collaboration with the Oscar winner artist Ryuichi Sakamoto. 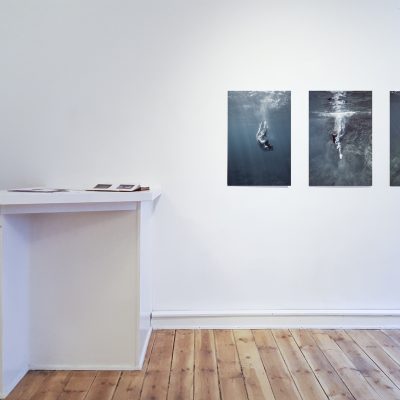 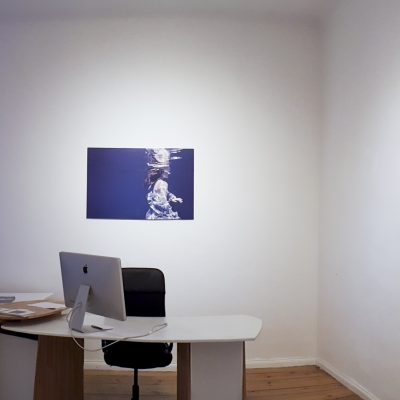 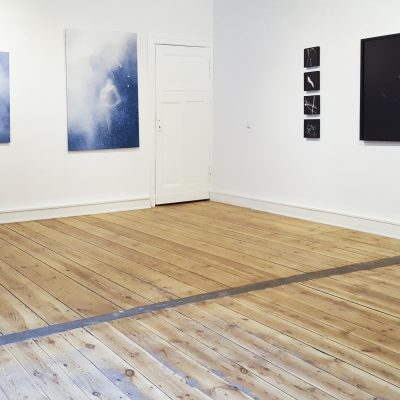 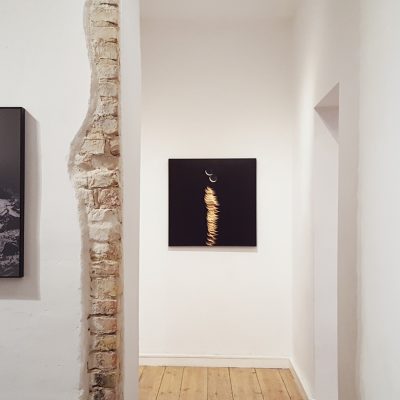 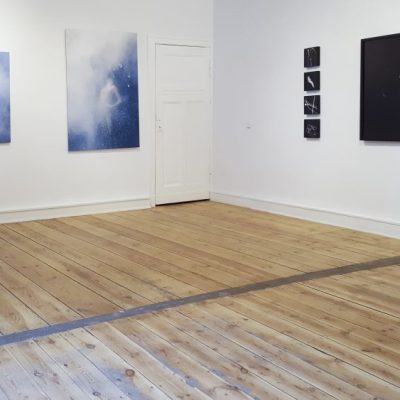 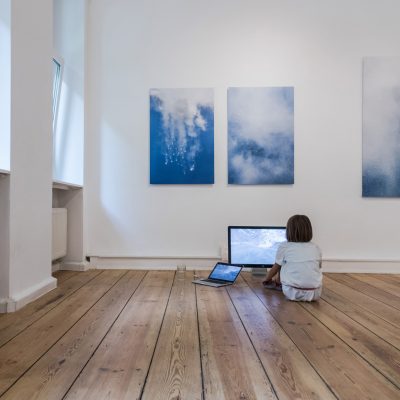