Tales Of Light And Shadow

Tales Of Light And Shadow 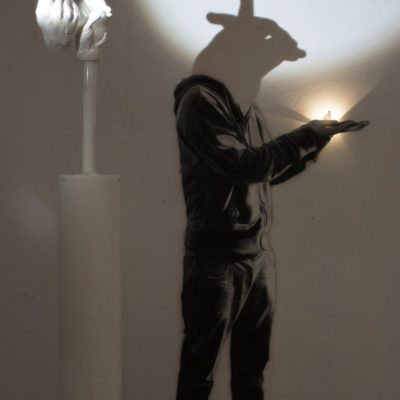 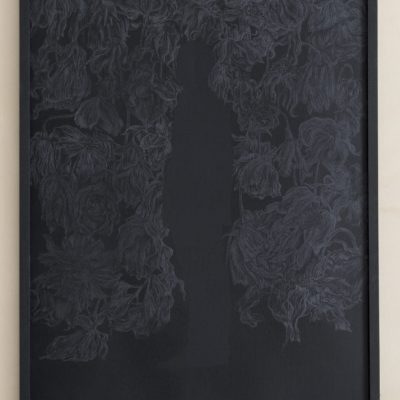 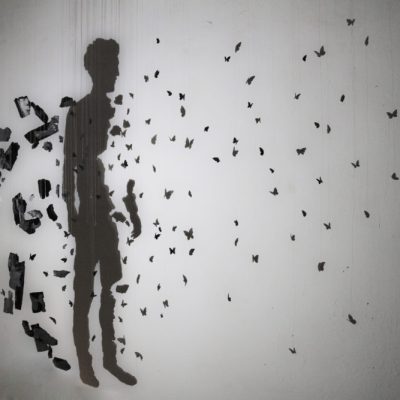 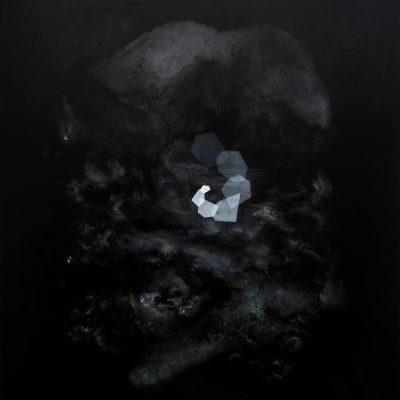 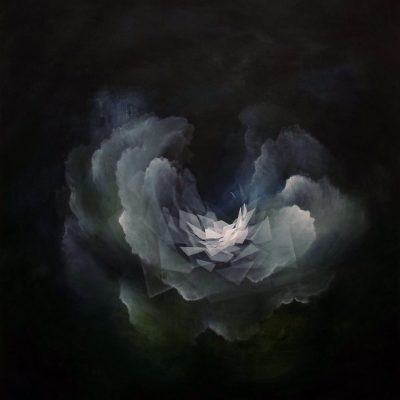 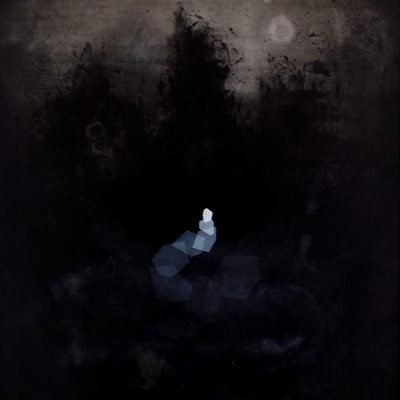 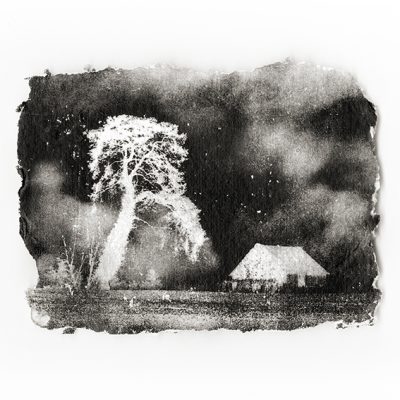 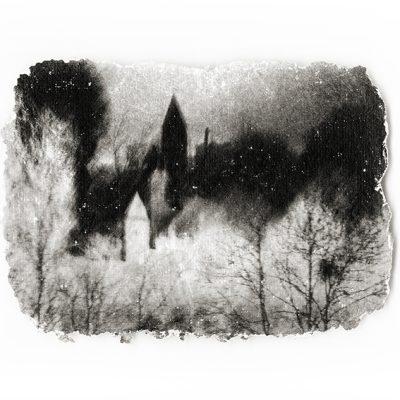 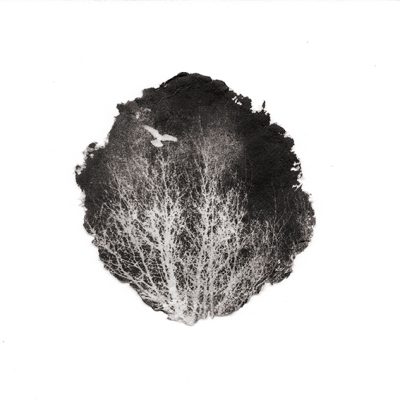 “There is strong shadow, where is much light”
Johann Wolfgang, von Goethe

What brings together the work of Simone Bubbico (I), Thomas Scalco (I) and Corinne Héraud (F) is without any doubt the fascination and the magistral artistic application of the oxymore Light and Shadow.
Precisely because of their visual and symbolic complementarity these two elements have always represented an important topos not only in the art field, but also in philosophical and literary – just think of the Cave’s Myth of Plato or of the chiaroscuro technique in painting. Light, to be appreciated, needs its opposite Shadow, which in return exists only as a consequence of it.
In the exhibition “Tales of Light and Shadow” three parallel stories come to life from this splendid symbiotic contrast in the works of these three very different artists, for both aesthetic choice and technique.

The light installations by Simone Bubbico tell about moments of profound melancholy dealt with an irony and the lightness of a Chinese shadow. By projecting light onto apparently abstract elements, Bubbico manages to create ephemeral images of shadows on the wall, as he would be giving shape to a bunch of humanity’s existential problems. Incompleteness and fragility seem to be the themes addressed by this artist through the purest and simplest use of light and shadow, which we can also find in his drawings, where the contrast between black and white presents us characters lost in their own ambiguities.

More aleatory and less evident at first sight, is the use of light and shadow in the paintings of the Italian artist Thomas Scalco. Without a doubt, the oxymoron of these two elements reflects the ambiguity of Scalco and his modus operandi: in fact his works seem to come from the combination of randomness and control, oblivion and awareness, order and mystery, rationality and asceticism, fullness and emptiness, light and shadow.
Scalco paints geometric and abstract elements on his canvas, strong – at the same time – of physical and metaphysical connotations. While maintaining a firm abstraction, he never ceases to provide new figurative cues that continue to show and deny themselves to the eye.

Corinne Heraud, on the other hand, uses photography as a means of expression. Regardless of the inseparable link that this technique has with light – link indicated by its very name: combination of the ancient Greek words Photo, light, and Graphia, writing – Heraud emphasizes it, resuming and developing in hers own way the pictorialist vague of the late nineteenth century, sustained above all by Gustave Le Gray. Héraud’s pictures are born from introspective dilemmas digging into the very heart of human nature, and end up addressing the issues of identity, image and solitude. Existential dilemmas well poetically supported by the contrasting binome light and shadow, and emphasized by the self developed manual printing technique, where the image is embodied in a material that the hand manipulates during the process. The random character of these manipulations not only reinforces the poetic of the photographs of this French artist, but also makes each print unique in its own way.