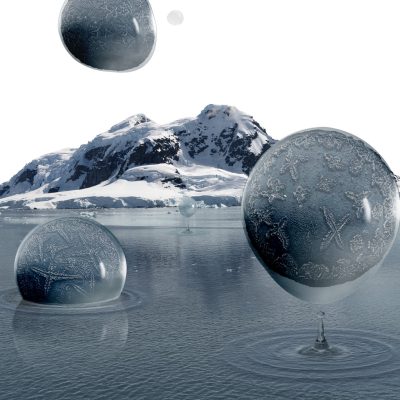 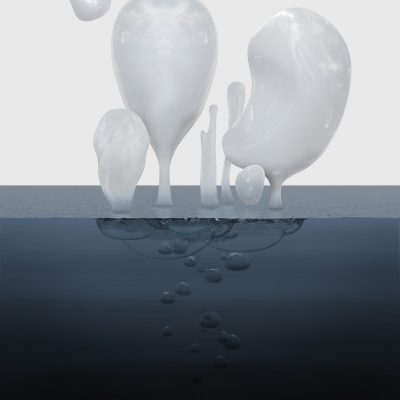 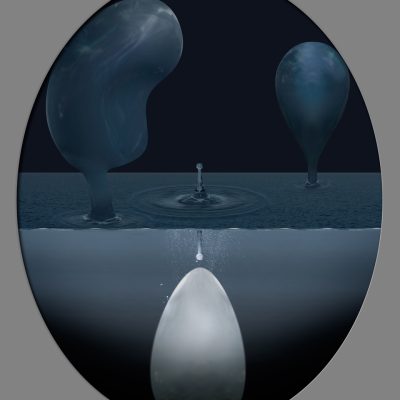 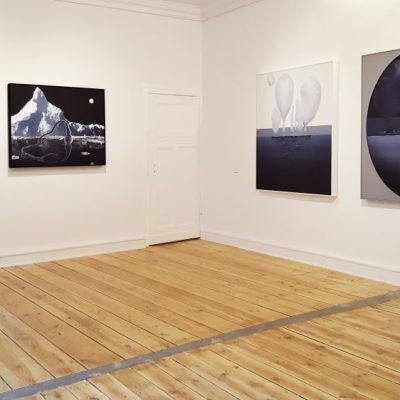 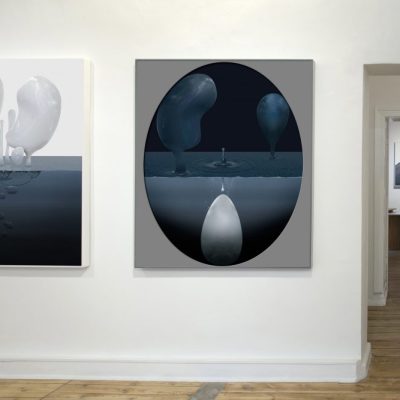 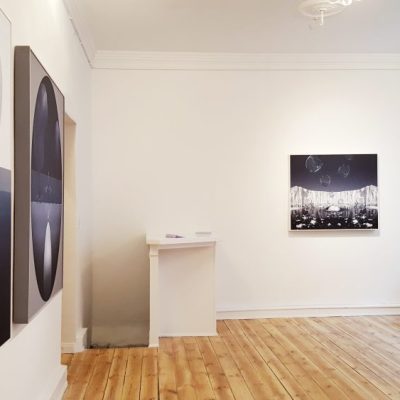 This visionary solo show by the Italian artist Aqua Aura inaugurates the artistic season 2017 at the freshly renewed Luisa Catucci Gallery.
As a quartz that has been subjected to a thermal bath in gold vapour, altering some of its characteristics to simulate the appearance of a precious stone, Aqua Aura serves as an emblem containing in itself the story of a mutation, the conclusion of a previous existence and the beginning of a new vision of art, emancipated from his personal history and earlier production. Choosing to start the artistic season 2017 by presenting the dreamlike works of this very brilliant artist is a declaration of our metamorphosis from Cell63 artplatform to Luisa Catucci Gallery. Nothing is better than that “elsewhere bliss”, constantly celebrated in them, seems, in fact, to represent our personal urge of change, generated from the developing of a more mature and conscious vision of a constantly evolving artistic scenario.
The exhibition will present a selection of works taken from the photographic series called SCINTILLATION made between 2015 and 2016.Used in physics as well as in astronomy, the term “scintillation” refers to those changes in the air’s refractive index able to give rise to phenomena of warped perception. Emblems of the encounter between different universes and temporalities, the works of Aqua Aura address the spectator indirectly, inviting them to take part to a subtle translation’s game which draws from the optical unconscious with the aim to subvert it and reveal its hidden potential.
The artist’s working method recalls the one of an old-time bricoleur: each of his landscapes are, in fact, the result of a selection, and subsequent fusion, of different images and details, sometimes even already assembled. A digital processing and the final definition of the colour, shade and contrast profiles add the finishing touches.Always looking for “something more”, Aqua Aura is constantly evading the fixity that the technical limits that photography would impose, being himself more as a painter aware of the delicate geometries and relationships between the invisible weights and balances at the core of his images.
With the wish to instil a sense of bewilderment in the spectator, the SCINTILLATION serie entraps the gaze within a wide range of possible meanings while alluding to a more intimate and less objective perception of our reality.
Silent and hypnotic landscapes, these invented spaces cannot be considered as representations of “exteriors” but, rather, frames of countless interiors able to cheat the observer by alluding to something real while increasing the sense of mystical sublimation.
Drawing a line with a cultural tradition which made the separation between man and nature as criterion for its unconditional exploitation, Aqua Aura chooses to reintegrate the man inside the natural dimension, hoping that this more “human” vision of our world won’t remain just the result of a “scintillation”.
more about the artist 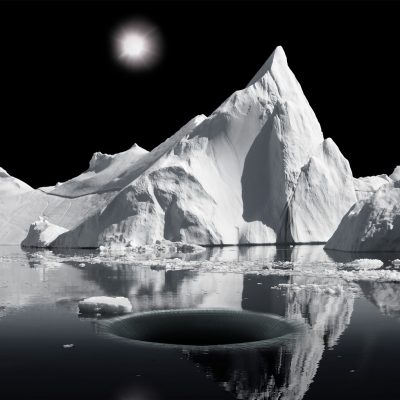 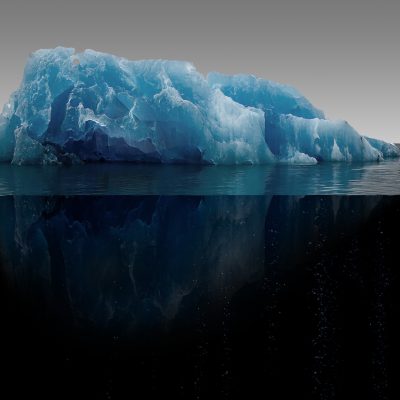 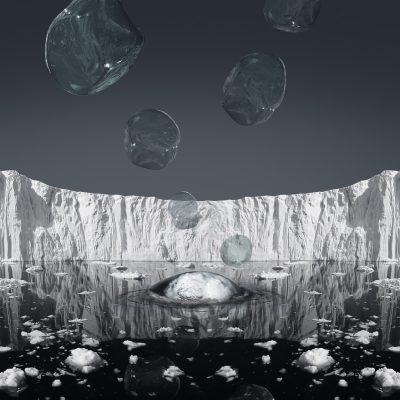 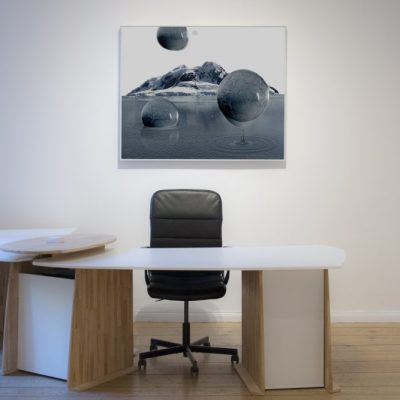 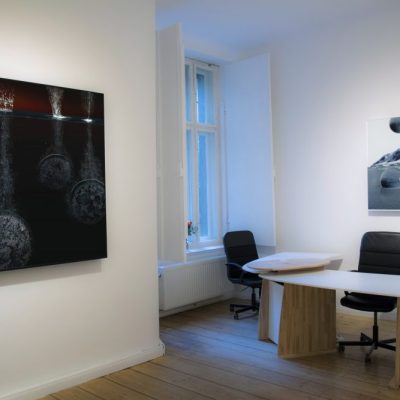 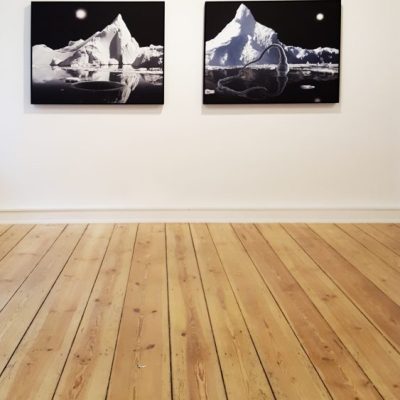