ROTATION, the sensitive works of the south Korean-born artist Yoonjee Geem is the inauguration show of our new PROJECT ROOM – space for emerging artists and installations.
The exhibition will be open from 10 February until 14 March 2017 and will present a selection of works from 2016.
The concept of time is at the core of Yoonjee Geems’ works.
Since the beginning of her artistic experience, the Cologne based artist has been analysing the physical and philosophical aspects of this concept with the aim of reaching that impalpable, invisible immateriality strictly related to its amorphous essence.
Her work can be easily described as an attempt to visualize this immaterial concept, to transform it into something palpable, with the aim to stimulate in the observer a physical response.
Simulating the transition from day to night, her works are the result of the exposition to different kind of lightings, showing on their skin the signs of time’s transformative effect. 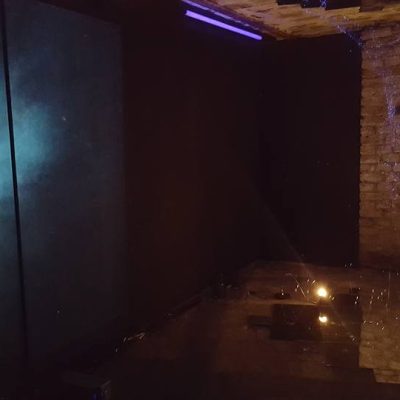 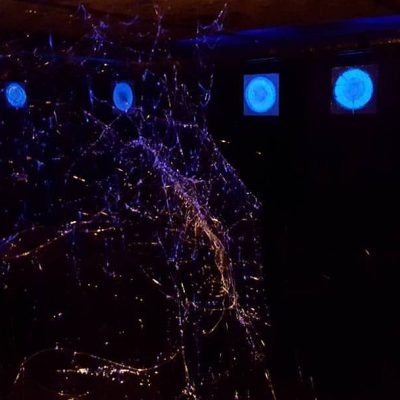 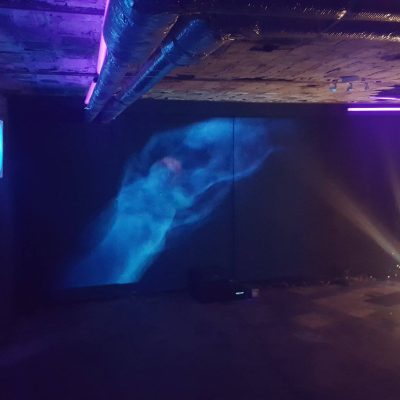 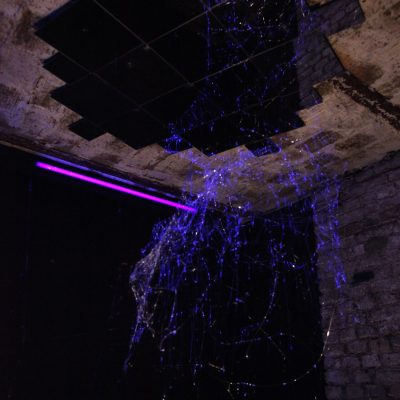 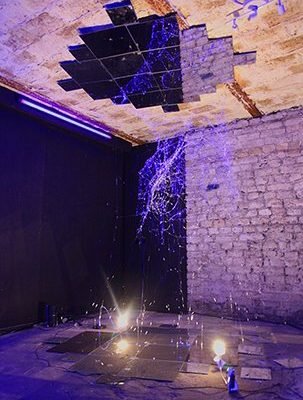