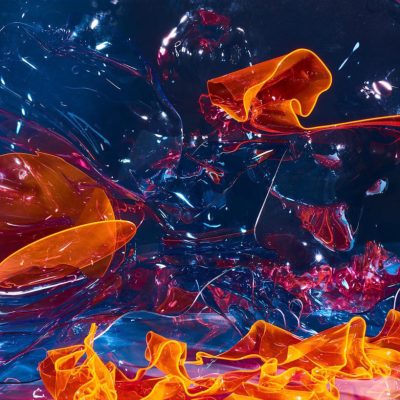 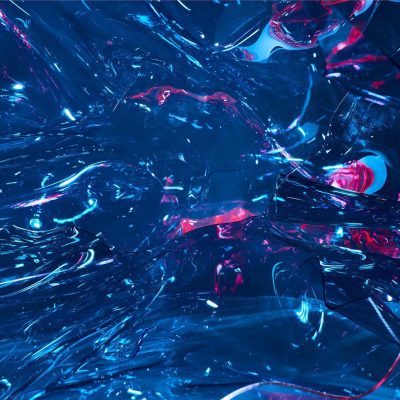 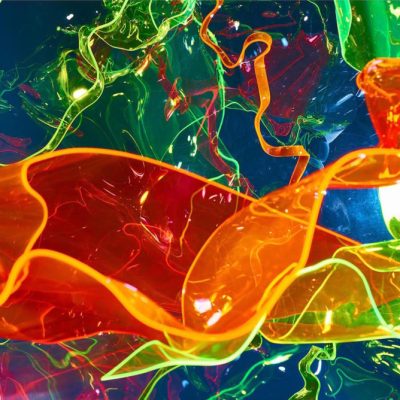 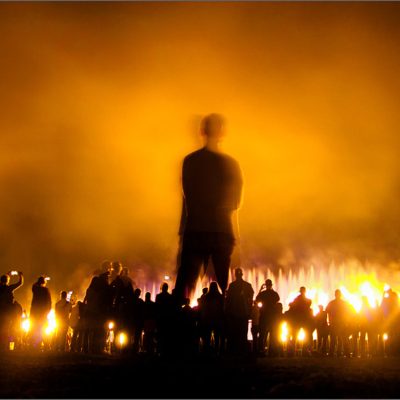 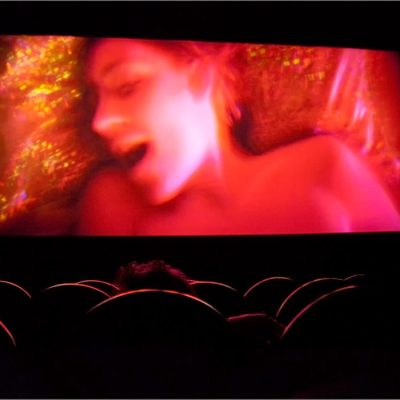 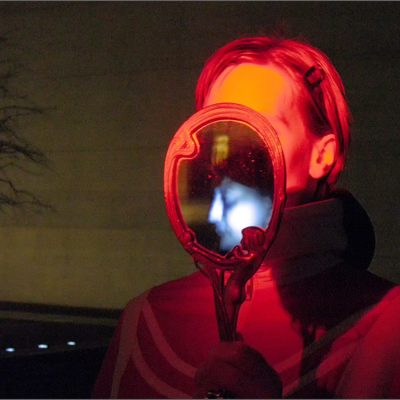 With the exhibition MULTIVERSE we create an artistic and philosophic dialogue between the Italian duo of photographers Gilda&Bodha and the German photographer Boris Eldagsen.
The show aims to become a sort of metaphysical homage to the quantum physics theory of Multiverse, an hypothetical collection of multiple universes including the universe in which we live, each of which would comprise everything that is experimentally accessible by a connected community of observers: the entirety of space, time, matter, energy, and the physical laws and constants that describe them.

Boris Eldagsen challenged the idea of a unique reality through his images. He investigates the multiverse of the human mind in order to examine the unconscious, communicating on a dreamlike level through the images he creates. By studying and exploring the unconscious dimension of life in a very methodical way, Eldagsen transforms the subjects of his photographs in psychological archetypes, able to open doors, trigger emotions and unlock memories on a subjective as much as on a collective way. Despite over 200 years of psychology, the unconscious remains as vague and powerful as the gods it emancipated itself from. As a reservoir of our past experiences, it stores urges and feelings that we rationally have no access to. And this fascinates completely this German artist. Eldagsen only works at night, with minimal equipment, an in-camera approach without digital manipulation. Like a moth, he roams the streets searching for light, practising what he has termed ‘Inverted Street Photography’: instead of exploring stories, a place or a person, he hijacks and transforms what he sees in front of his camera into a symbol for the timeless workings of the mind. Some other time he also stages images with models to create portraits of the Collective Unconscious. To develop ideas and impulses for the shoot, he maps the overlapping areas of his unconscious and the models; he is then guided by the dynamics of the shoot to move deeper down the rabbit hole.
His visual poetry transports the viewer between the sublime and the uncanny – where the attributes of photography, painting, theatre and lm unite.

The Milanese duo GILDA & BODHA describes their artistic practice as an urgent need to share the inner exploration on which the two have been working for a long time. Practices that lead them, in a more or less conscious way, to artistically research the multiple facets of the universe’s soul. Their creative process starts with the creation of a still life photographic set where, thanks to their masterful use of light – “Photography is light. Light expresses, hides, amplifies, minimizes, caresses, excites”, they manage to give life to images capturing the three-dimensional forms into two-dimensional abstractions. The results are pictures that not only influence our perception of the reality of the subject, but become a new form of reality, the artists’ reality. A Multiverse. Following the brilliant, almost fluorescent trajectories that ow whirling in their COSMIC series, the mind remains suspended between the dream of both the infinitely immense, celestial, stellar, and the infinitely small, microscopic, subatomic. The spiritual repercussions of recent quantum theories such as the Multiverse, arouses in Gilda&Bodha a deep fascination. Matter and meaning influence each other continuously, just as much on an individual level the state of the mind can influence the body and the state of the body can influence the state of the mind. The plexiglass shaped in the sculpture portrayed by this artist duo becomes an emblem of the vital energy of the cosmos, hiding in its shapes and colours details and atmospheres common to all levels of existence, in this, as in other possible universes.