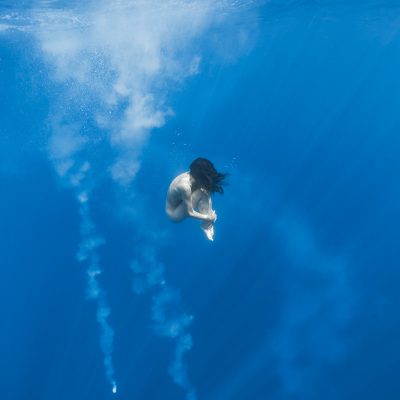 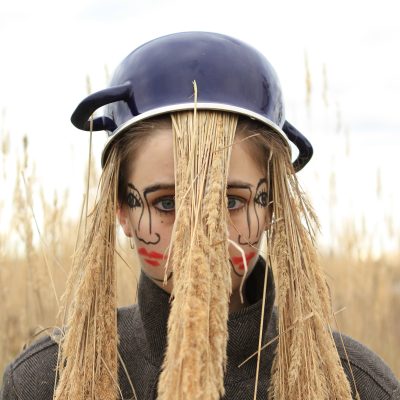 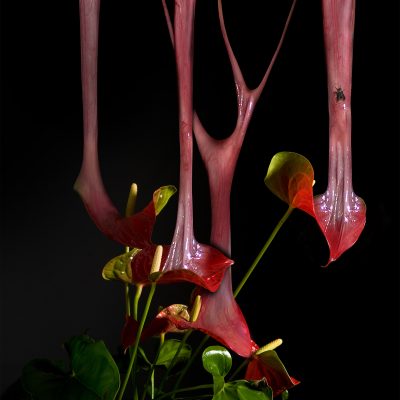 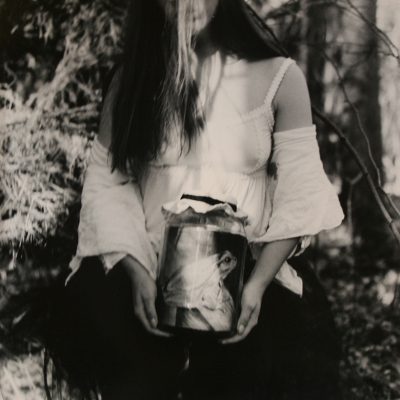 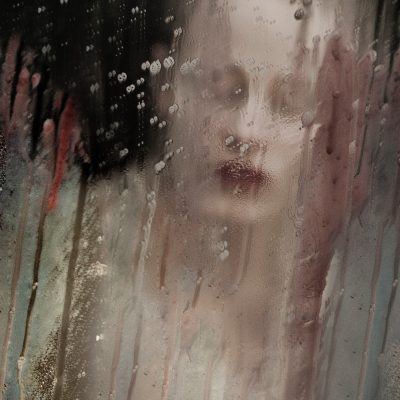 The combination of works by Aqua Aura, Sebastian Bieniek, Elena Helfrecht, Giuseppe La Spada and Marta Sklodowska underlines the interconnection between humanity and nature, souls and emotions, personality and tradition, creativity and philosophy.

Giuseppe La Spada is inspired by nature, poetry and sound, focusing mainly on Water, in its poetic and environmental aspects. Water becomes an element of suspension and balance between ancestral dualisms. By altering the sensorial perceptions, it affects the relationship between reality and fiction, becoming the element allowing the individual to get in touch with the deepest part of the self, in a vertical journey where body and water share the same fluid essence.

Sebastian Bieniek ‘s series “Doublefaced” works in the field of humor, ambivalence and illusion. In his own words “„When the real looks like fake and the fake looks like real then is an oeuvre”.
Bieniek has been defined one of the 5 most influential contemporary Berlin-Based Artists, thanks to his complessive work, spacing between photography, radical performances and conceptual paintings, always rich of humourous and ambivalent message.

Aqua Aura‘s works show imaginary flower arrangements where elements of different nature combine themselves creating a very plausible and realistic reality.
Images refusing to be categorized just as “photographs” but expanding into paintings soaked into mystic and philosophy, as a proper contemporary alchemical statement. A sort of parallel universe, captaining and unsettling at the same time.

Elena Helfrecht‘s photography come unfiltered and direct. They are personal and subjective, yet they show deep human concerns many are familiar with, but only few speak of.  Consciousness is at center of her visual research.  The essence of all being is scattered in multiple dimensions of dualities. Elena’s pictures reveal strength where there is weakness, light where is darkness and connect opposed facets in order to reveal psychological and philosophical collectivity.

Marta Sklodowska‘s analogue photographs, strong of her highly aesthetic sensibility, and based on old Slavic fairy tales, frequently cause mixed feelings in the beholders. Beauty, romance, melancholy, dismay and excitement are emotions coming up at the same time, in a sort of silent emotional explosion. Ghosts coming in darkness to our bed. Old Witches caressing our hairs and whispering to our ears protecting litanies. And we end up recognizing the importance and the strength of our inner child.

Baptiste Léonne‘s serie DIVA, merging photography and painting, reveals women sometime hidden, sometime deformed by the mirror painted by the artist. These women are offering to the camera their astonished images, not surprised by their physical shapes, but by the revelation of their being. They indulge themselves to transform, to disguise, to transcend, to get closer to their hidden inner selves, revealing the photographer’s true intentions: a painter in need to repaint life. 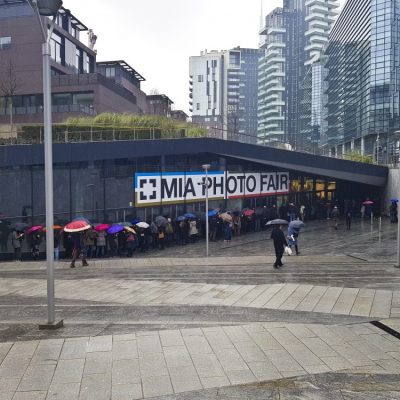 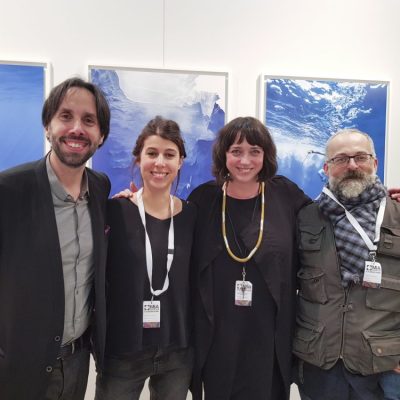 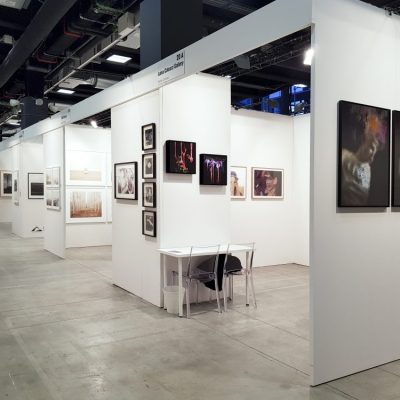 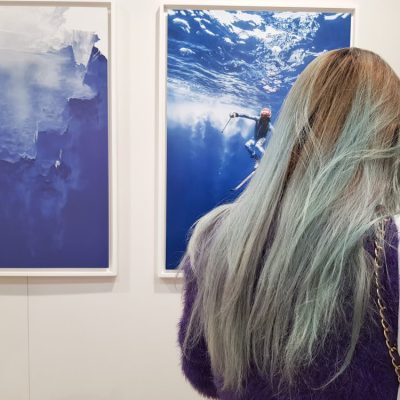 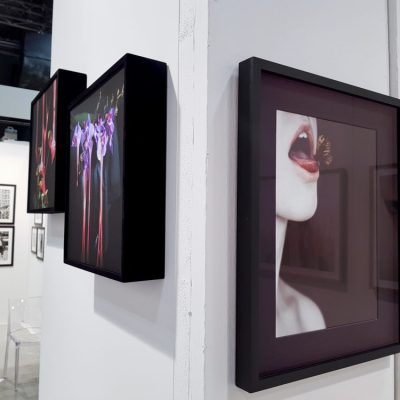 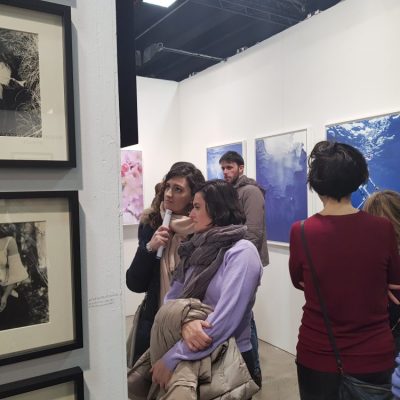 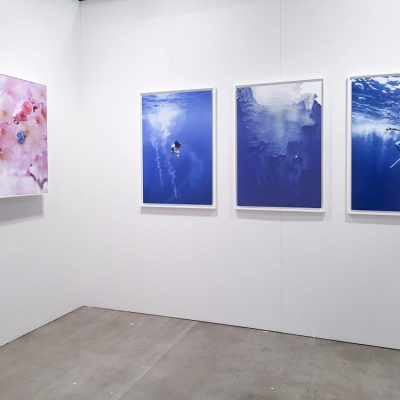 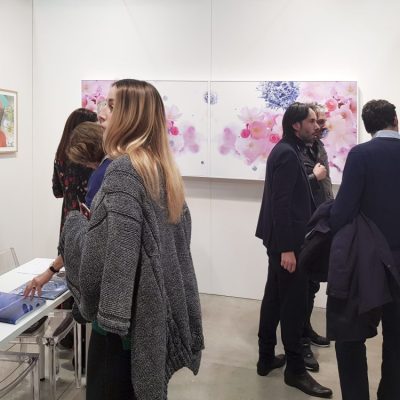 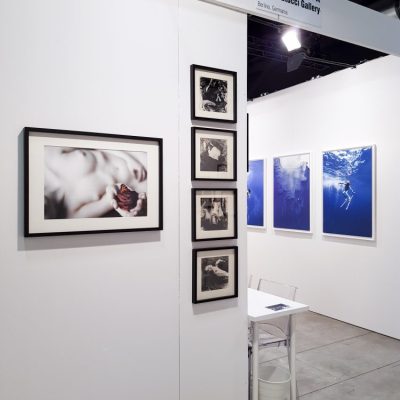 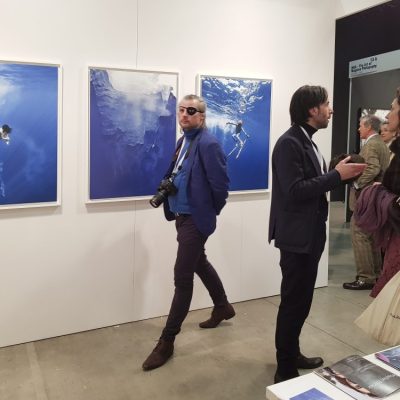 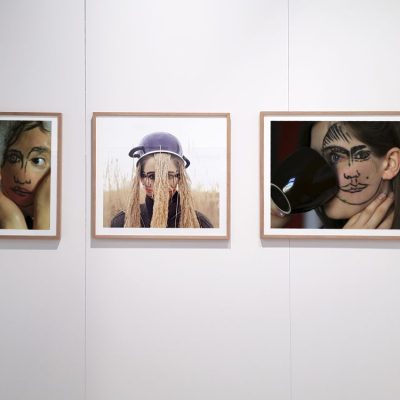 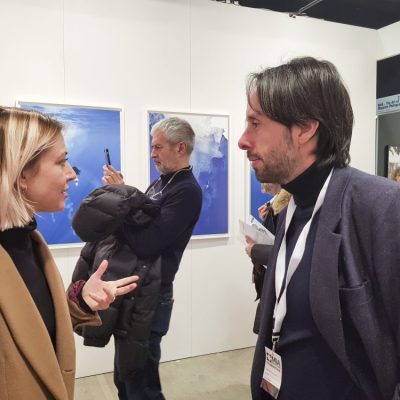 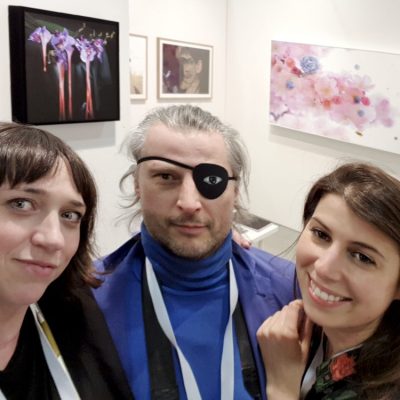 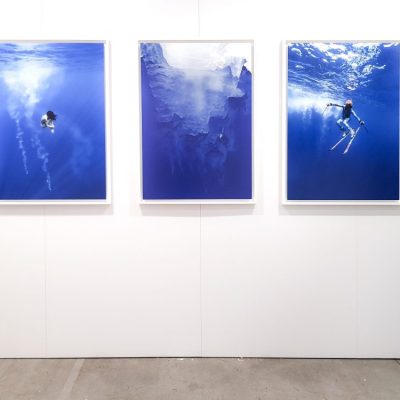 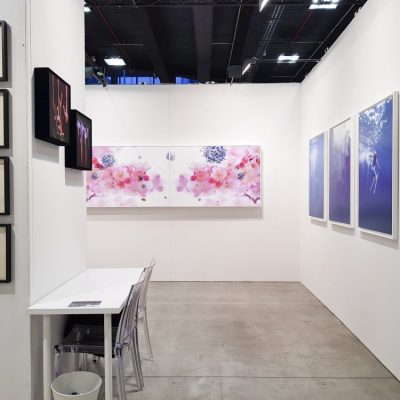 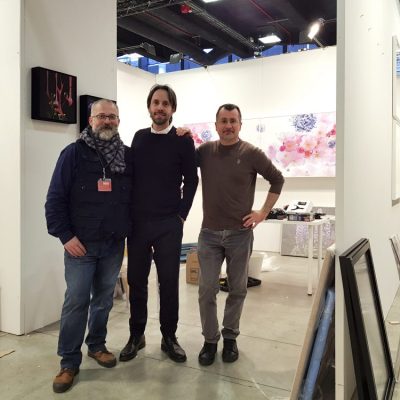 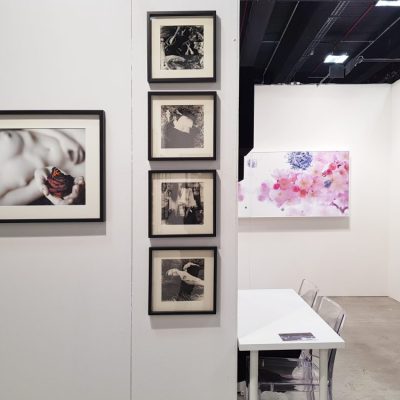 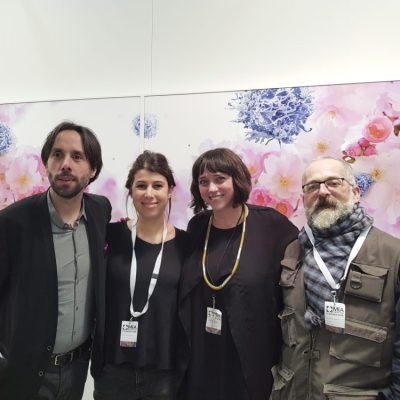