Mathilde Nardone born in Bruxelles in 1994.
Bachelor in photography; Royal Academy of Fine Arts in Brussels – ERG, Research School of Graphic Brussels.
She currently lives and works at Santiago, Chile.

Mathilde Nardone born in Bruxelles in 1994.
Bachelor in photography; Royal Academy of Fine Arts in Brussels – ERG, Research School of Graphic Brussels.
She currently lives and works at Santiago, Chile. 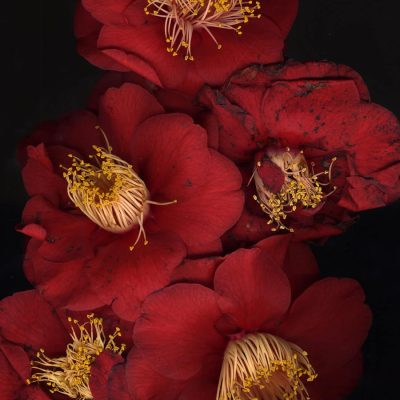 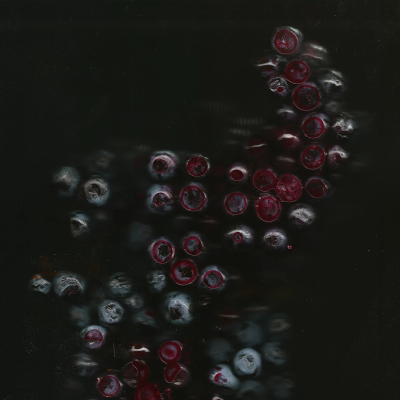 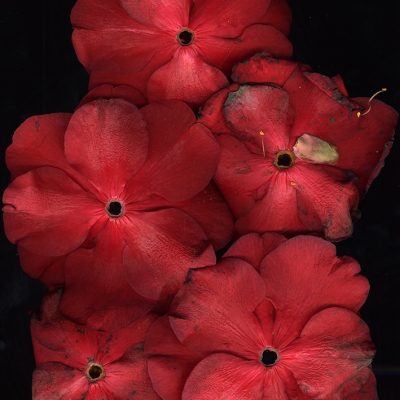 By selecting the scanner as the tool for the creation of her Natures Mortes, Mathilde Nardone gets out of the classical concept of still lives, evolving them into very contemporary “non-genre” pieces.
When an artist paints or photographs a still life, he/she first has to make a composition of flowers, fruits, or objects, he/she wants to represent, and is this composition to play the rôle of the subject of the artwork. By selecting the scanner as her tool, Mathilde Nardone has to place the subjects of her works on the glass of the machine, and she will be able to control only the back of her composition, while its face, the real subject of the work, will be left out her view and control. The same thing happens for the lights of the piece. Mathilde cannot control or direct the lighting on her subjects to allow the scanner to work, but the machine will interact with the subjects independently of the artist will, creating nuances, light spots and shadows surprising even the artist herself.

Say it with flowers.  Floriography – the language of flowers – had gained popularity during the Victorian era to the extent that it had become a complex means of coded communications. Using particular blooms or even just their scents, Victorians were able to convey emotions that the strictures of the time made it impossible to speak about openly. Mathilde Nardone doesn’t use floriography in a classical way, but still, she uses it to speak about themes that are not always the easiest. The flowers used in her art are always telling a story, usually related to her life’s paths, or her family, longing the theme of identity, belonging and immigration. Themes that are always actual, always hard, always rich in polemics. To talk about such hard themes by using such a delicate subject is a refined way, quite surprising for such a young artist.
There are flashes and reminiscences in her compositions, showing an early interest in art as a representation of the inner self. But the young artist is not in search of the past, she prefers to retain the one that remains.

Treated in the manner of Flemish still lives, the detail and abundance of flowers are at the heart of the young artist’s work which is pushed to its paroxysm through the removal of all other objects, vases or recognizable intermediary supports, thus causing a floral spurt. She rivals with inventiveness and technique to bring out the veiled parts of her composition through pure matter such as grains or seeds, depth by superimposing layers of flowers on a background of chilling blackness, and movement by finding the means of sublimating these elements through a diffuse light that hangs on the mesmerizing and hypnotic front planes of her work while fading out the more distant planes, more murky and blurred. 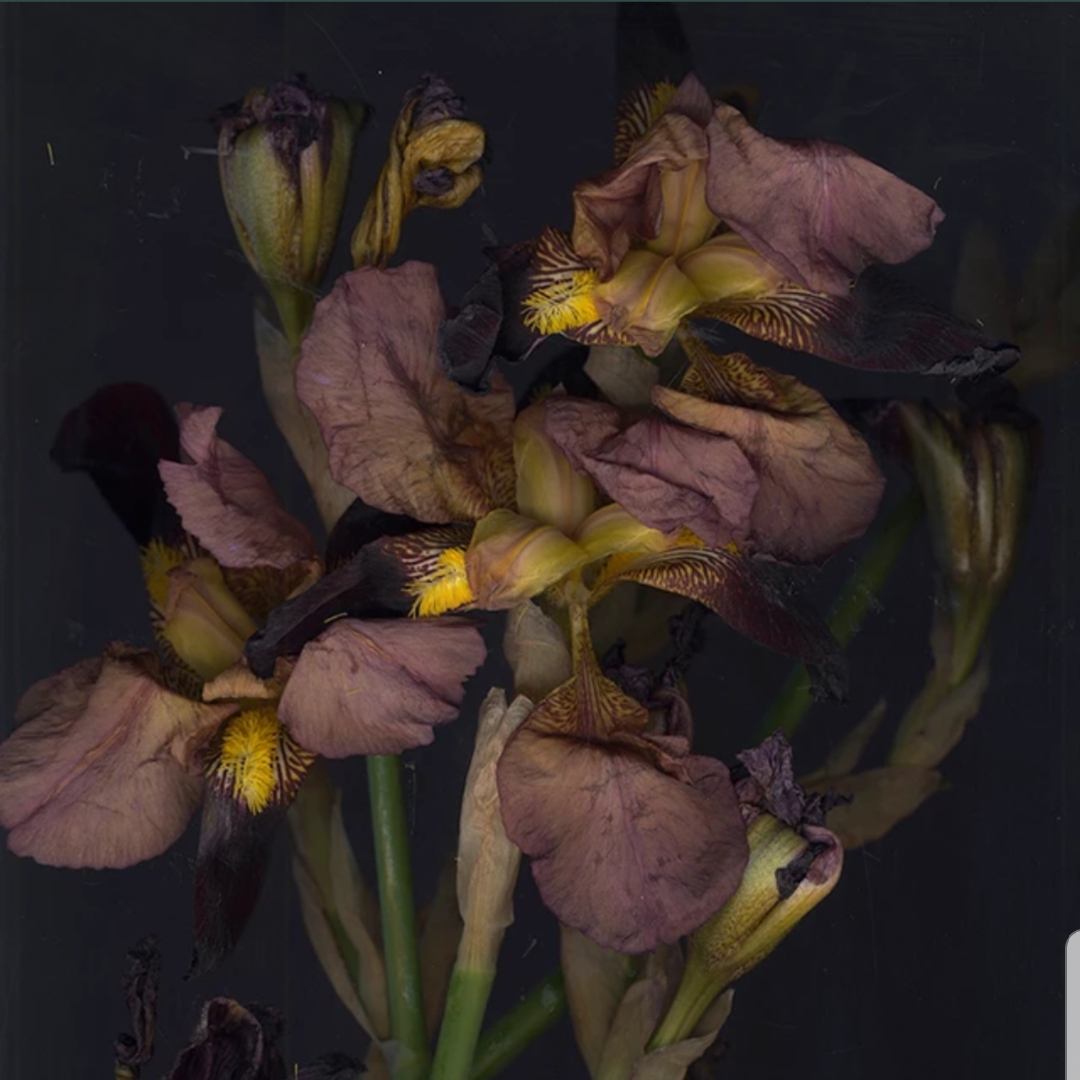 download the dossier
share on
We use cookies to ensure that we give you the best experience on our website. If you continue to use this site we will assume that you are happy with it.OkRead more