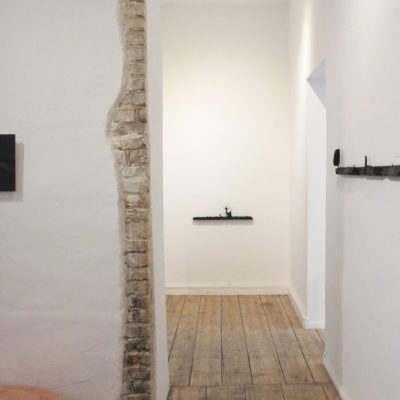 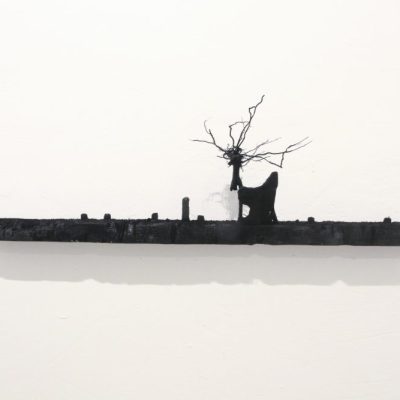 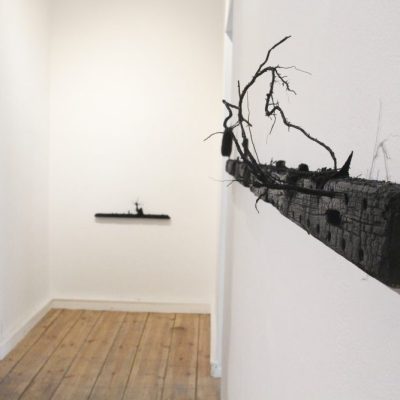 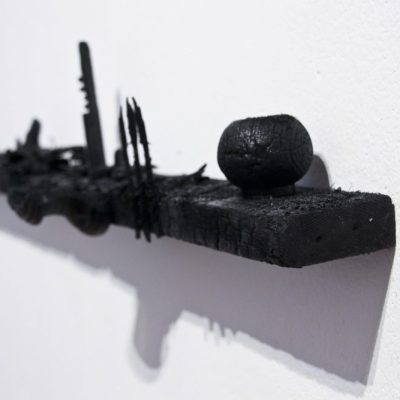 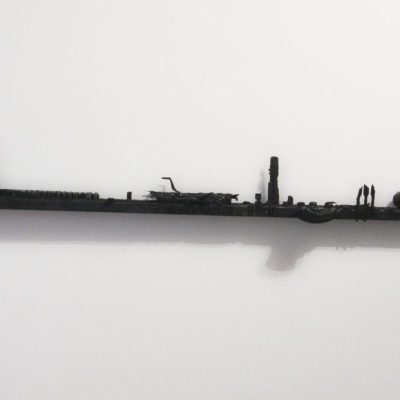 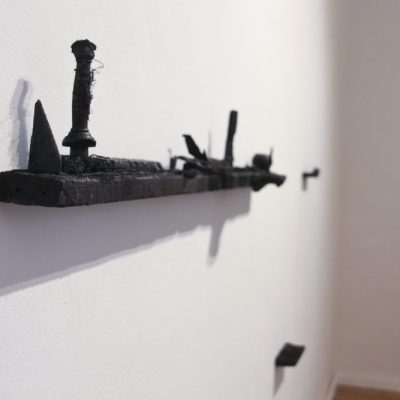 Ranging from installation and sculpture to photography, the show will present a new series of works specially created for the occasion by the young and talented Italian artist.
Always creating his works according to the space of their exhibition, the artist’s working method contains in itself a direct reference to that aesthetic dimension of “living” which is at the core of his artistic vision.
Far from that typically Cartesian idea of space as ether where all the things are immersed, Fabio Romanos’ spaces are rather the result of an open dialogue where the body covers an important role in the process of re-defining the limits of the first.
Inviting the spectator to move around a space in-between a “prescribed” and “not prescribed” nature, the artist manifests an attempt to physically involve them to play with it, to explore the unwritten possibilities that lie behind its mere formal organisation.
Suggesting a visual experience where the spectator’s body has to zigzag between the different elements as well as their eye is forced to oscillate constantly between a vertical and horizontal dimension, the exhibition space becomes the perfect buy diflucan online usa field for the observer to experience that alienation effect, always present in the artists’ apocalyptic landscapes.
These are desolate sceneries that never allude to a specific time or space, where reality and creativity intertwine themselves in a never-ending game of creation/destruction that closely recall the mechanism of memory.
At the core of an artistic vision that has its strength in the association between different media, words also play an important role. Placed on the walls around the artworks, they prefer to surround rather than overwrite them, by insinuating gently inside that invisible space which keeps the sculptures suspended and almost separated from their surroundings.
As an “art of time”, poetry succeeds to set in motion the sculptures in the room, supporting the iconic power of both the verbal and the artistic language, in an attempt to reveal the mystery of the invisible.
If, as Roger Callois suggests, poetry is what “gives to anyone, in the space of a second, the perception of an enigma”, words become here a sort of magic device, able to guide the viewer in filling the spaces left to their own imagination.

more about the artist 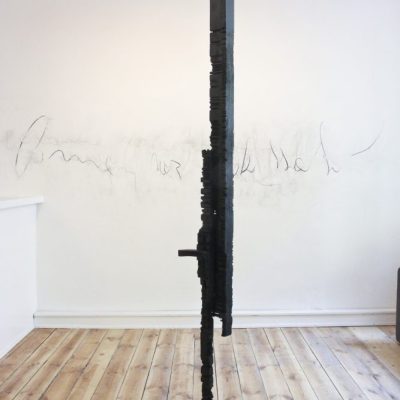 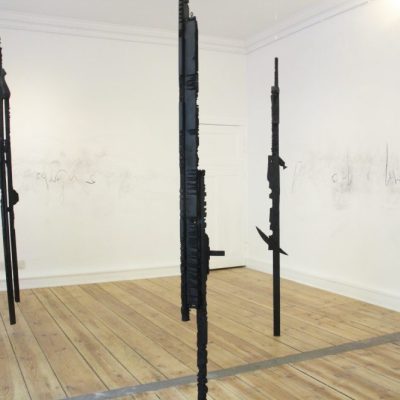 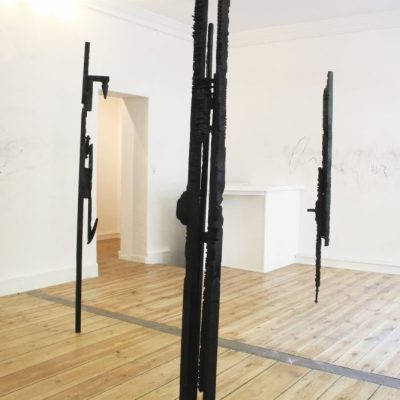 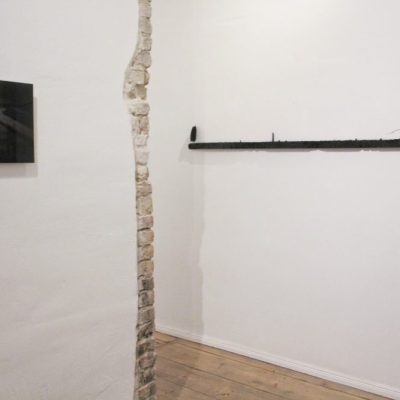