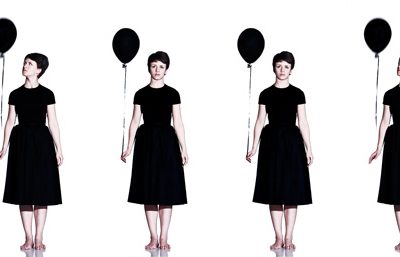 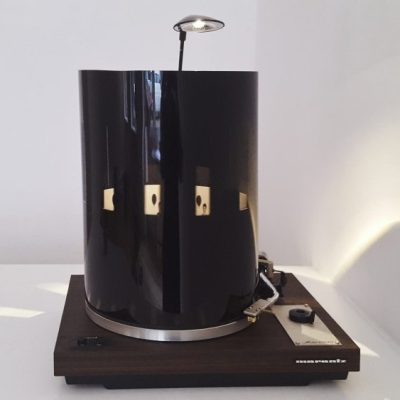 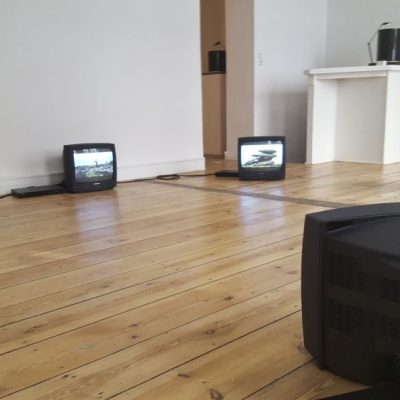 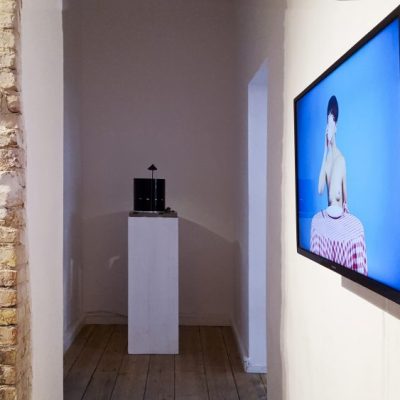 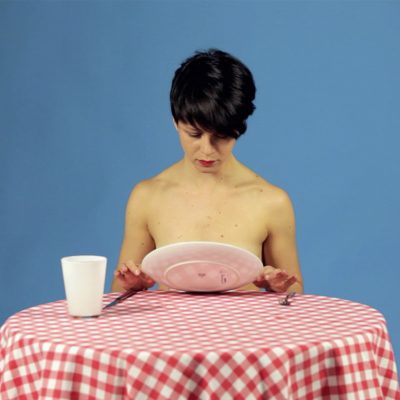 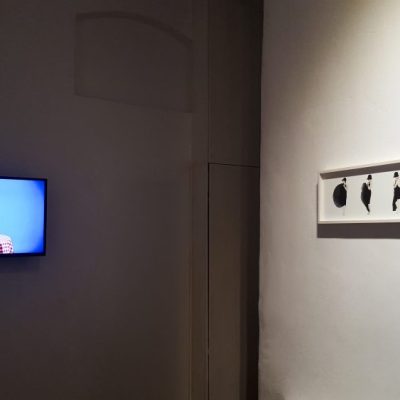 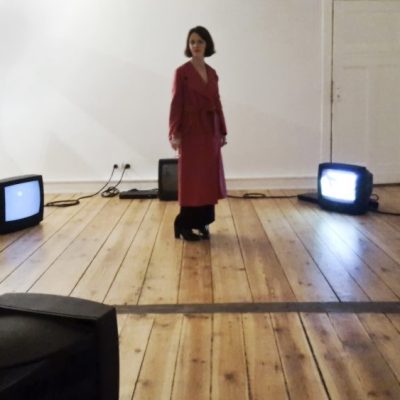 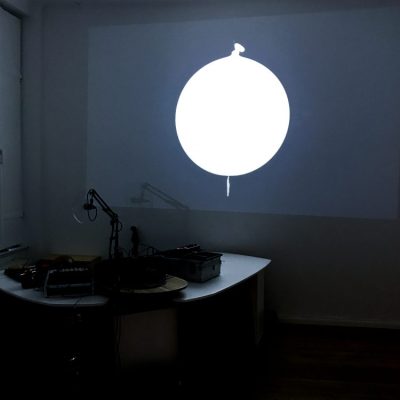 Loops is the solo show dedicated to the young Italian artist Eleonora Roaro, with a selection of the works about repetition and the self-portrait that she has made in the last five years.

Focusing on video and archaeology of cinema, the exhibition underlines the performative aspects of her practice through the set up of repeated and obsessive actions that become metaphors for human limits.

On one hand, pre-cinematic devices such as zoetropes and magic lanterns question the perception of artworks in the space, on the other the loop is not conceived as a a creative hardship but as a narrative engine: in this way, stories are told with only a few elements.

More over, the repetitiveness of movements deconstructs the actions, which reveal their mechanical and fictional dimensions.
The sound contributes to creating a meditative atmosphere, from the internal rhythm of the sequences on loop to the inaudible music that comes from the vinyl records placed under the zoetropes, so that the viewer is lead to experience the “hic et nunc” of the display.

Not only are cyclical time and self-portrait recurring themes of the exhibition, but so too are balloons, an ironic metaphor for ephemerality.
In the one-second videos of 00:00:00:01, their pops remind us of the catastrophic impact on human actions on the Earth’s ecosystem, whereas in the zoetrope Farewells Never Are Farewells, a black gas balloon flies away and always comes back, highlighting paradoxical aspects of life.