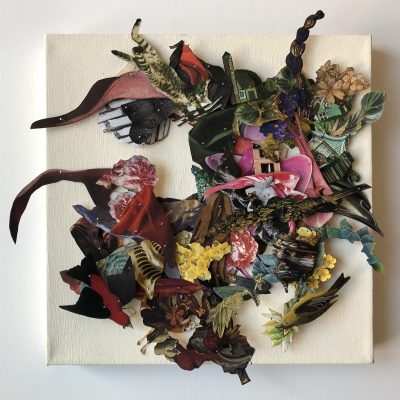 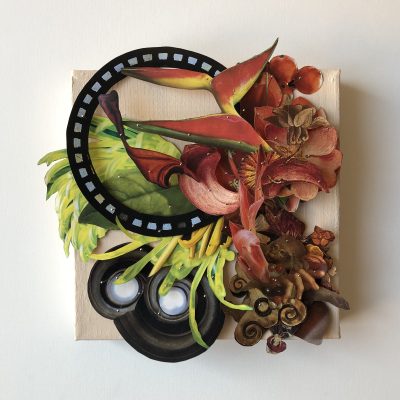 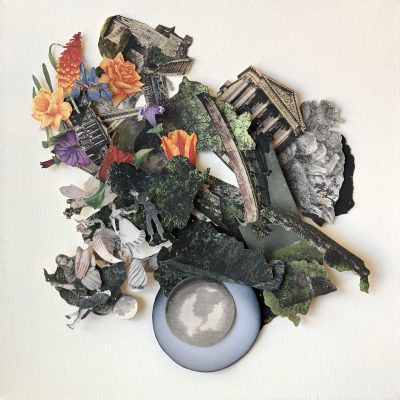 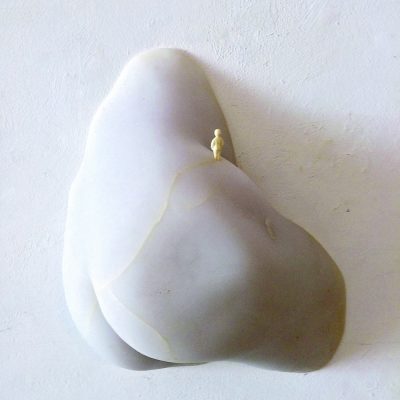 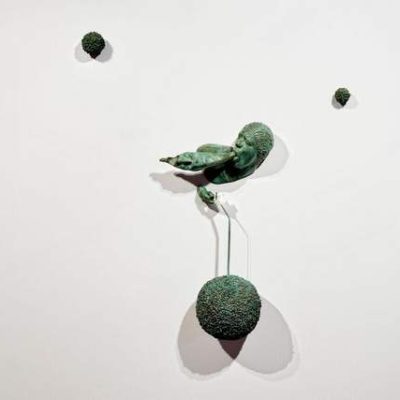 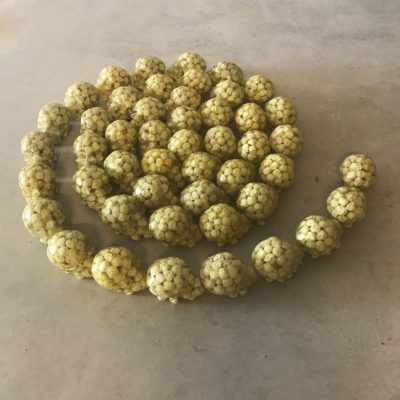 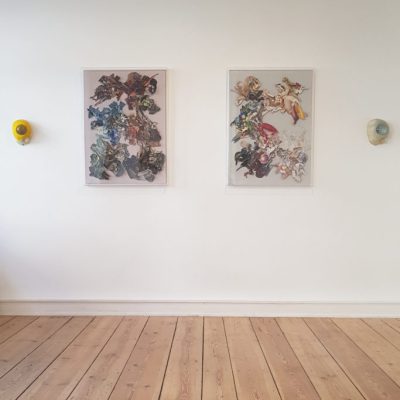 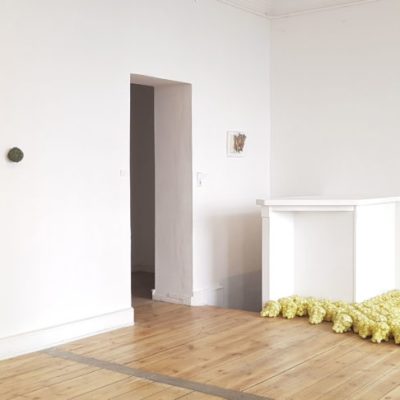 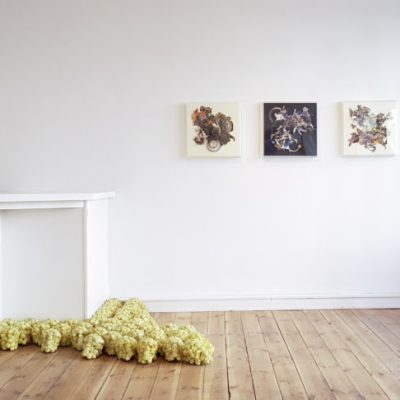 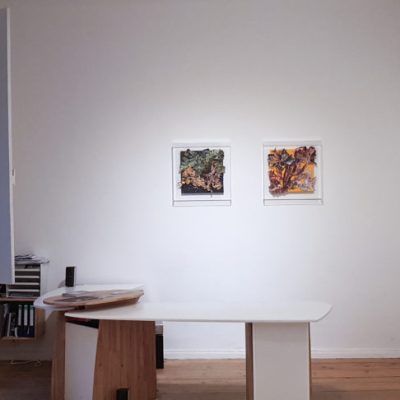 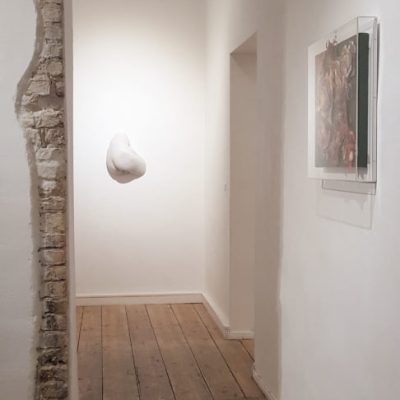 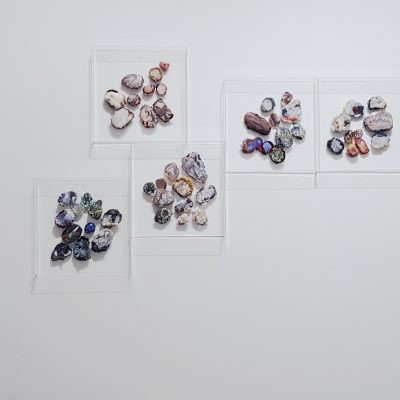 This exhibition presents a dialogue between two artists who are grounding their work on deep self-exploration, in order to express through their practices their perception of the world. Body, Mind, Sculpture and Pinned Collage are the mediums used by these artists to give voice to their internal elaborations.

If the Spanish artist Lido Rico presents, through his sculptures, an endless investigation of the body and the brain as battlefield of the eternal conflict between free mind and controlled society; the Italian artist Francesca Belgiojoso gives shape to her mental structures through her collages, presenting them as apparently surreal landscapes or compositions that seems made out of stones but aren’t, to underline the multiple and complex facets of human psychology and unconsciousness, where rarely something is exactly what seems.

The asymmetry of compositions, the love for non-conventional forms, the will of expressing deep emotions and feelings, often referencing to myths and culture of the mediterranean  Classical Age, are some of the bridges connecting the work of Lido Rico and Francesca Belgiojoso. But the main point keeps being the human mind and its dynamic connections and inner landscapes.

Lido’s sculptures have autobiographical roots, not only because he often uses himself as living calc for his creations, but also because they are the result of self analysis. The brain takes a protagonist role in his work, as representative of the paradox of the rational element containing in itself the complete range of emotional tones. Tones that when played by uncanny surrounding, give birth to psychological archetypes, icons of the awkwardness we feel by living dynamics and rules of societies we cannot accept or understand in full, doesn’t matter which type we are in or what historical moment we are living.

Francesca Belgiojoso is freeing her personal memories and reflections about life and social dynamics through her collages. By making a rational and accurate selection of the images  and materials used in her creations, Belgiojoso bonds together elements apparently so heterogenous and disconnected one from the other. After that first rational approach, enhanced by the repetitive and time consuming gesture of the cutting, the artist allows herself to get lost in the action, letting the memories dissolve into physical reality, being at the end radically transformed in the resulting composition. The subconscious mind prevails.  In this context, it is interesting to recall the idea suggested by Didi-Huberman, where he speaks of the very fact of remembering as an act of reconstruction in itself: in other words, as an anachronistic act. By allowing the subconscious to emerge, Belgiojoso bypasses the anachronism of the personal reconstruction, transforming her memories of a rational analysis into something completely new, more close to a mirror for a collective subconscious mind.

At the end of the show the viewers when confronted to the work of these two artist, can just follow  Marcel Duchamp’s example and reconstruct the content, with its references and quotations, by not being a passive viewer merely looking, but an active one who takes a central role by bringing part of his/her knowledge and experience to the task of evaluating the work.