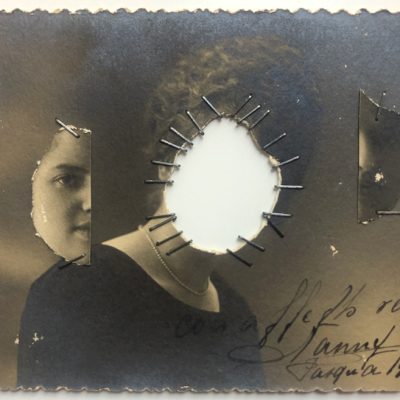 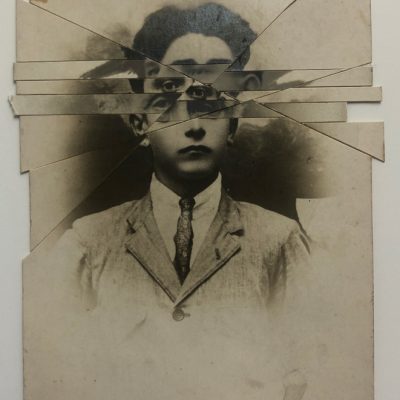 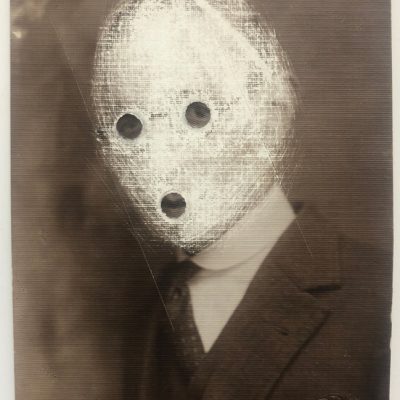 We are glad to invite you on Thursday, October 31st from 7 pm to 10 pm to the Opening Reception of the exhibition

This is our Halloween Special, costumes are welcome! 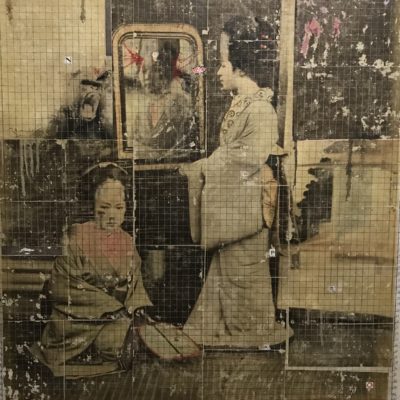 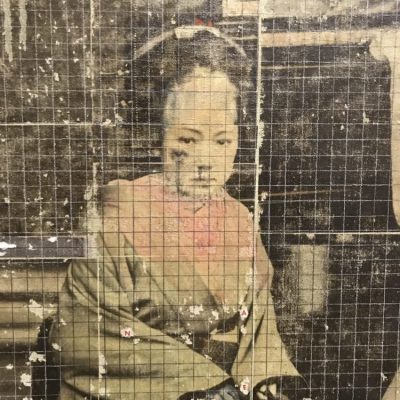 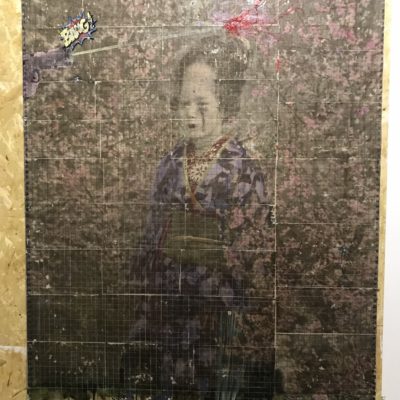 True horror belongs to the Northern populations. Huddled together on the long dark cold winter nights imagining monsters. Whoever has experienced the last months of fall and winter in a Nordic land, knows exactly what we are talking about.
The Italian Renaissance was more attuned to the ideal of Beauty than to the Monstrous yet the word “grotesque” was coined in Renaissance Italy. When the remains of emperor Nero’s Domus Aurea were discovered under the Esquiline hill in Rome, artists including Raphael lowered themselves down on ropes into its subterranean painted galleries. The Renaissance frescoes this opulent palace inspired – all fantastical foliage, masks and satyrs – was called “grotesque” from grotto (cave) because the subterranean corridors looked like caverns. So ‘grotesque’ originally meant underground art!

Even if in time grotesque has evolved from the original meaning, hosting the exhibition of the two Italian artists Nico Mingozzi and Enrico Pambianchi in our underground room (Project Room LC), and opening on Halloween Night seemed especially appropriate. Particularly because of the art produced by these two Italian artists, and the meaning that grotesque gained in time: a definition of the strange, mysterious, magnificent, fantastic, hideous, ugly, incongruous, unpleasant, or disgusting, and thus it is often used to describe weird shapes and distorted forms such as the Halloween mask.

The grotesque has power because our lives as beings of flesh and blood have not changed. And so long as we have bodies, we can experience body horror. This applies across art, cinema and literature. What we mean by the “grotesque” in art goes back to the medieval imagination. We still stare transfixed at the grotesque art of Bosch, Bruegel and Grunewald.  And the grotesque in Modern art was heightened by the real-life horrors of the First World War. It is at the heart of Dada and Surrealism, think of Man Ray’s research on the topic, or at any movie by Luis Bunuel.

Not being a photographer nor a movie director himself, Nico Mingozzi choses as a conceptual foundation of his work the collection of photographs. Mingozzi manically selects and transforms vintage black and white photographs, originally portraying the bourgeois universe of the last century at its birth. By cutting, erasing, ripping the photographs and by recomposing them, Nico extrapolates the subjects from their original environment and social role, bringing them back to life in a distorted reality, often aggressively, as to underline the intrinsic paradox of their society and time – the social inequality, moral codes, and abuses. These tiny pieces become like this sort of pocket mirror showing to our subconsciousness the common lines we still share with the paradoxes of that old bourgeois society. On top of this, their similarity with the classic holy cards, thanks to their format,  enrich them with a layer of sacrilegious irony, rich of grotesque, quite typical of a certain Italian sense of anticlerical sarcasm, result of centuries of politics regulated by the Catholic Church.

By obsessively reproducing the modern Prometheus – better known as Frankenstein of Mary Shelley’s novel- Enrico Pambianchi began to experiment with increasingly daring mixtures between the use of collage and pictorial techniques such as oil, resins, plastic drippings, pastels, and engravings initiating a personal process of synthesis between technique and subject, creating a sort of symbiotic path. Pambianchi chases that sense of filthiness of the body. Colour is used as a material, able to penetrate into the texture of the fabric thanks to his personal artistic technique, which applied to large dimensions, arrives to build boards looking like proper ancient tapestry.

Pambianchi is an agnostic, unbeliever, iconoclast, painting faces, bodies and scenes into which he glimpses hyperboles of deformity. His attraction to the grotesque is clearly influenced by comic book characters, icons of history, cinema and art, but also inspired by unknown faces of everyday life.